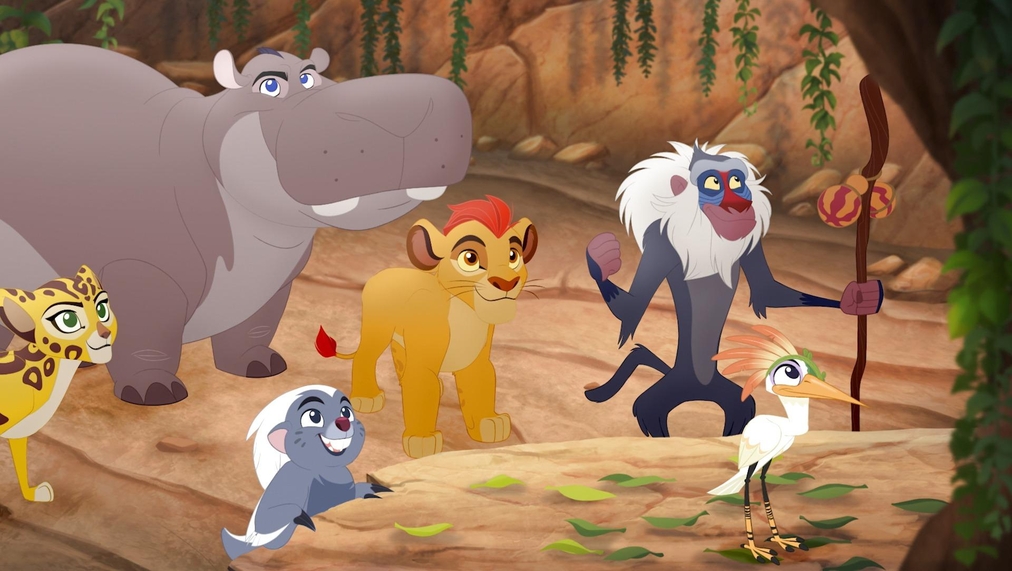 Season 1 Episode 5
Eye of the Beholder

Ono temporarily loses the use of one of his eyes.

I couldn't agree more this is the best show I've ever seen in my life.

It may sound weird but actually My little pony has exacly the same kind of plot, the pilot literally has the leader meeting and becoming friends with three different pony species that create a group that save the world multiple times, just with more magic, and yes it has ponies but it's not girlish at all (it has fighting and a great plot), if only the characters weren't ponies(considered girlish) lots of people would watch it, you shoudl definetly try it!

the song is SOOOOOOOOOO great

I love this SHOW BETTER THEN PJ MASKS